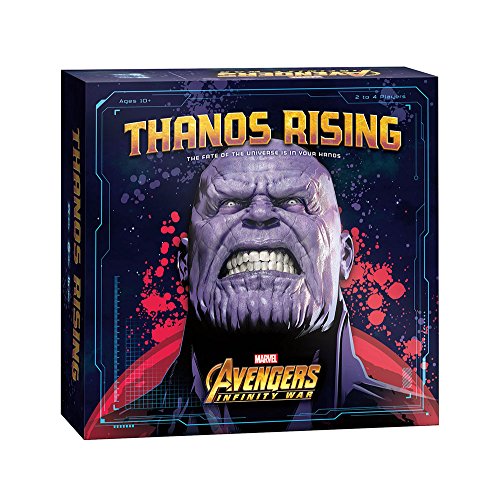 If you are a fan of the comics, games, movies or cartoons, we are sure you will love these top 3 best Marvel board games that we researched. Read about them below.

If you look up or ask for the “Best Marvel Board Games?” anywhere, chances are that the most recommended game is Marvel Champions The Card Game. It is one of the most popular board games around and a big favorite among Marvel enthusiasts. The game is very simple to understand and the Core Game Set is a great starter for those who have never played the game yet. You will realize why so many people are fans of this board game. 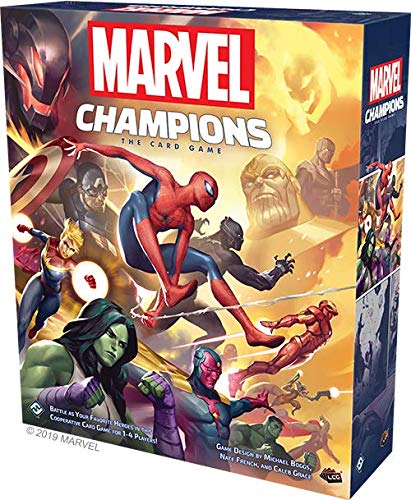 We would have picked Monopoly Avengers but Monopoly Deadpool is a one of a kind board game. It follows the comic book universe of the Merc with the Mouth and has some of the most hilarious texts ever made for a Monopoly game. It may feel like it does not fit in the Deadpool world but the fact that it is senseless fun makes it worth your hours of game session. 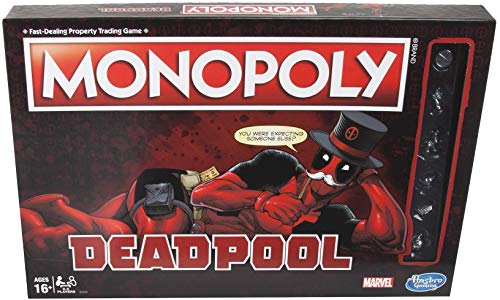 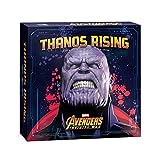 This is a board game originally published by Marvel themselves. The whole game is based on Avengers: Infinity War where you and up to 4 players must fight him and his group of villains before he collects all the Infinity stones. The game is easy to play with a snap of your fingers and quick to finish up to a maximum of 60 minutes. Plus, it features a highly detailed figurine of the Titan himself. That puts a smile on his face.

What Marvel Board Game Would I Buy?

We recommend Marvel Champions as the best Marvel board game since it is one of the pioneers in Marvel board games and has unlimited fun. You may also want to buy Monopoly Deadpool just for the humor alone or relive the Infinitly War in Thanos Rising.

Can I play marvel board games solo?

Yes you can, but board games are made for up to 4 players. While it is possible to play the game by yourself, the experience is simply better with friends or family with you.

Why are board games expensive?

Board games have multiple items that are handcrafted by the manufacturer themselves. You pay for the effective system of the game as well as the visuals and arts.

RNG means Random Number Generation. This is all based on the dice that you are rolling, meaning your wins are based on luck, and not on skill. It is how board games are focused on. 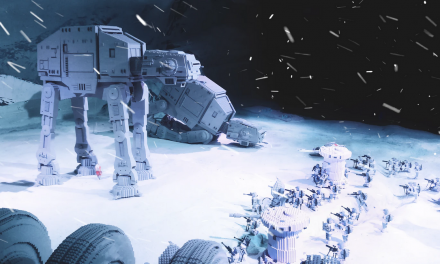 The Best Star Wars Board Games, You’re Looking For! 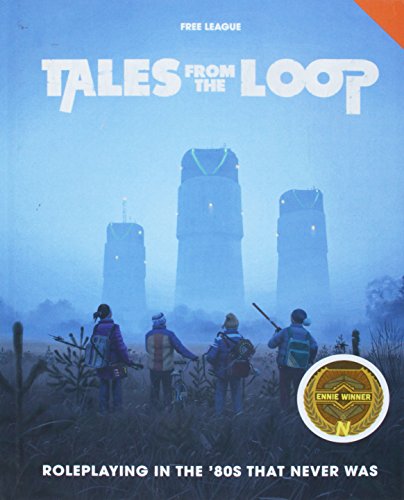 Tales from the Loop: The RPG Review