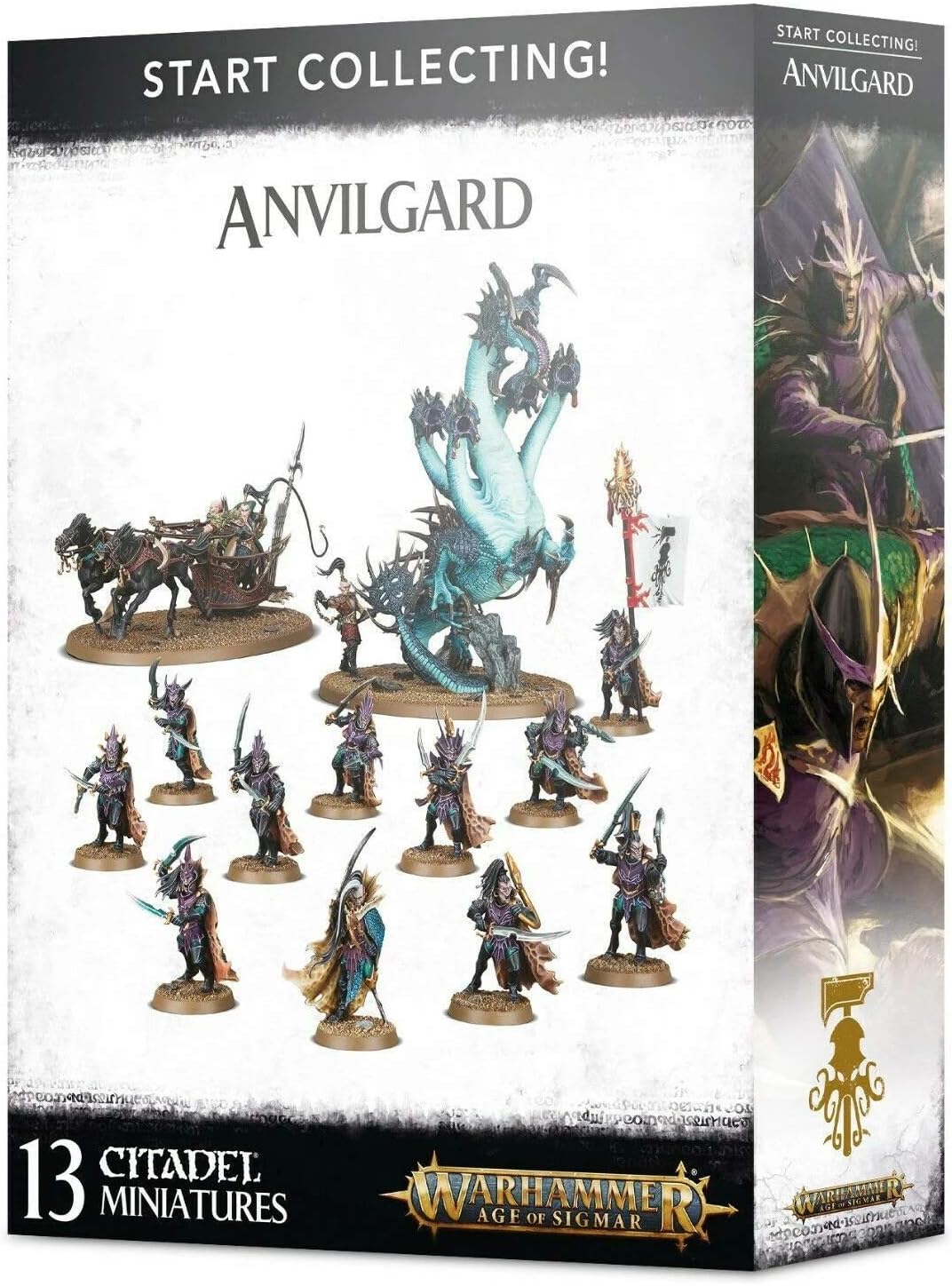 We collected research on 15 starter kits and discovered the top 3 best Start Collecting Age of Sigmar sets to get your hands on. We recommend the Anvilgard as the best starting point since it has great number of units with the right points. See more here. 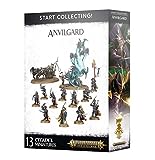 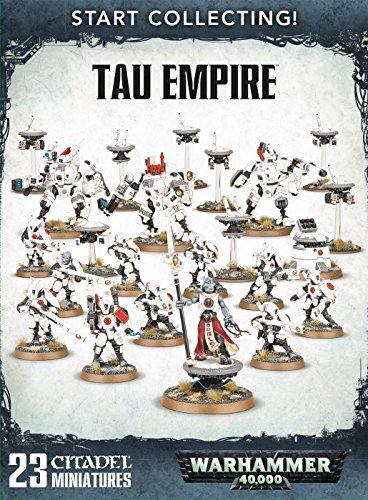 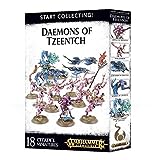 People buy Daemons of Tzeentch because of its amazing 18 Citadel Miniatures that all happen to be very effective in battles. Inside the box, you will get 1 HQ Burning Chariot which you can change into a Herald of Tzeentch infantry type, 3 Screamers of Tzeentch, 3 Flamers of Tzeentch and 10 Pink Horrors. First of all, the design of the models are absolutely amazing. Combine that with effective attacks, range and D3 damage and you have yourself a must-have starter kit.The Flamers and Screamers are great if you need cheap units with great versatility. The Pink Horrors are vital for all Daemons of Tzeentch army which fair great during clashes. Once assembled, their overal points are 570 which is quite massive especially for starting players. 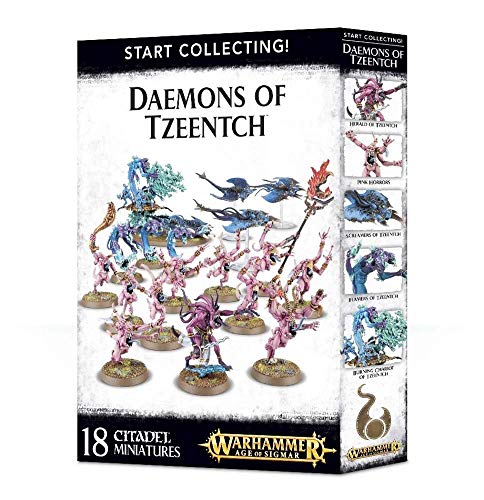 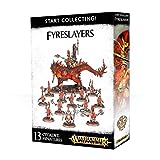 If you want to lead a pack of angry dwarves with high points, Fyreslayers are a good start. It has 13 Citadel miniatures: 1 Auric Runefather on Magmadroth, 1 Auric Runesmite, 1 Auric Runeson, and 10 Vulkite Berzerkers. Not only are they a powerful bunch but the fiery details are amazing – perhaps arguably one of the best-looking Start Collecting starter kits ever made. The units you should look out for are the HQ Auric Runefather on Margmadroth where you can swap the rider with another infantry if you know how to handle him. It is also one of the most powerful and relevant HQs ever. Combine that with the rest of the units that you won’t find in any other separate buys and you have a heavy-hitting starter set. 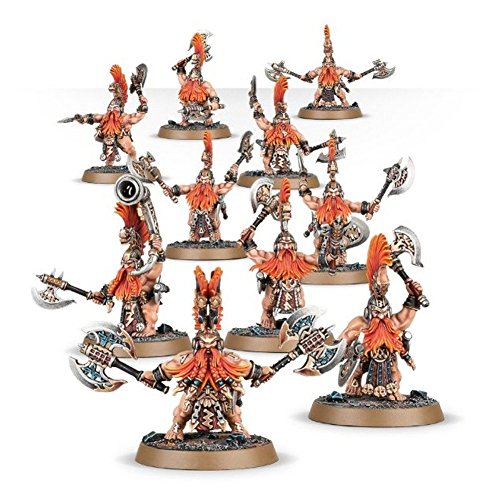 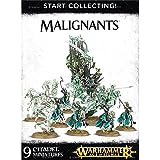 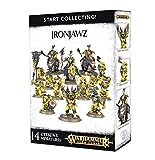 Of the three the Anvilgard is our most recommended for the best Start Collecting Age of Sigmar set, but the Daemons of Tzeentch and Fyreslayers are equally good too depending on how you want to play your game.

How many points are the start collecting boxes age of Sigmar?

That depends. Some may start as low as 260 while others may peak at more than 600 points.

What edition is Age of Sigmar?

It is the first edition since its launch in 2015.

Is Age of Sigmar better than Fantasy?

It is considered to be the better version over the original Warhammer Fantasy but some other players prefer the older one.

Why was Warhammer Fantasy discontinued?

According to an answer in Quora, “The main two reasons for why Games Workshop killed off Warhammer Fantasy Battle were first due to the fact that people were buying more models and paying more attention to Space Marines and Warhammer 40k as a whole.”

How much are Age of Sigmar miniatures?

Most Age of Sigmar miniatures cost around $95 to $150 depending on the quality of the miniatures in terms of combat effectiveness and points value.