Posted by OoS | Board Games 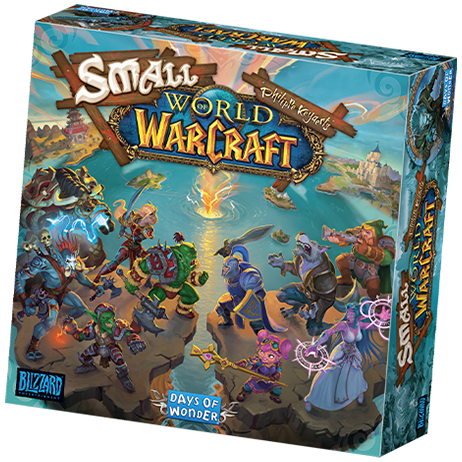 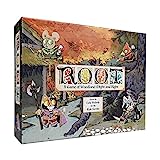 Leder Games | Root: A Game of Woodland Might and Right
Buy on Amazon

We review the Small World of Warcraft Board Game freshly release in 2022, join us as we take charge of the fantasy races of Azeroth to eliminate foes and occupy lands.

In Small World of Warcraft, players compete to conquer and control a world that is simply too small to accommodate everyone.

Small World of Warcraft takes place in the fantasy world of Azeroth, where the races of the Alliance and Horde – including orcs, dwarves, trolls, and worgen – clash in a worldwide conflict. In the game, players choose combinations of special powers and races from the Warcraft universe, such as the Portal Mage Pandars or Herbal Imps, and vie for control of Azeroth. To gain dominance, players occupy legendary territories and strive for control of powerful artifacts. However, all empires must eventually fall, so players must be willing to put an overly extended empire in a state of “decline” and lead a new one to dominion over Azeroth.

At the end of your turn, you will receive a coin for each area your races occupy. You can have an active race and a declining race on the board at the same time. Your occupation amount may vary depending on your people’s special abilities and the areas they occupy. After the final round, the player with the most coins wins.

More specifically, each turn you either use the multiple tiles of your chosen fantasy race to (usually) occupy adjacent areas and possibly defeat weaker enemy races, or you give up your race and let it perish. A nation in decline is determined by flipping the tiles to their black and white side. At the beginning of the game or after decline, you choose a new race/power combination at the beginning of your turn, with the 16 races and 20 powers randomly paired in each game.

Small World of Warcraft Review Conclusion – Would we Buy It?

Summary We review the Small World of Warcraft Board Game freshly release in 2022, join us as we take charge of the fantasy races of Azeroth to eliminate foes and occupy lands. 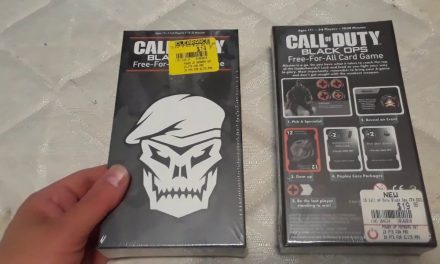 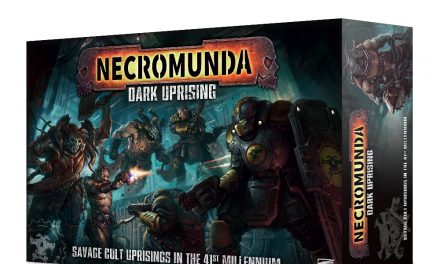 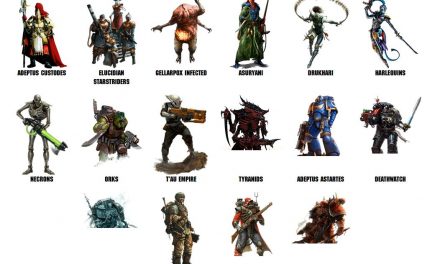